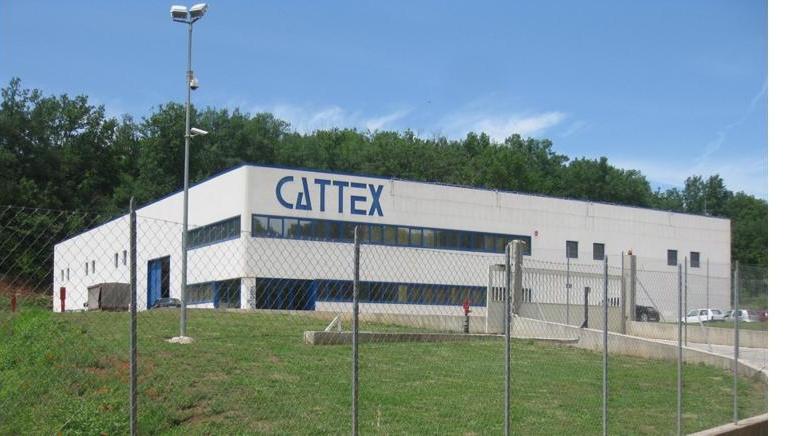 Rubber was discovered in the eleventh century by the indigenous tribes of America, who carved the bark of a tree (Hevea Brasiliensis), and collected the milky resin to make objects.

The plant has its origin in Brazil, but over time it spread to the Middle East, particularly in Malaysia and New Guinea.

In Europe, the rubber was brought over by Christopher Columbus in 1493.

In 1790, it was possible to prevent coagulation during transportation, and in 1839, Goodyear discovered that bringing the rubber to a high temperature and with the addition of chemical agents, it itself transformed acquiring mechanical properties superior to those in their raw state.

It is thanks to all these findings that among the many latex products the balloon was born.

Cattex was born as a small balloon craft business in 1931 at Casalvieri, a small village in the province of Frosinone Italy. Over the years, the constantly expanding market and the request for products of different shapes, sizes and with new colors, have strongly contributed to the evolution of the Cattex brand.

In 1987, thanks to the increase in production and the beginning of large-scale balloon printing, this small company was officially transformed into an industry.

In 1993 machines entirely managed by computers are installed and in the same period the company starts working plastic materials and producing articles for medical use.

In 2001 a new factory was built, completely renovating all the production and printing stations. In the same period, thanks to continuous investments, "Cattex Balloons" becomes a known and respected name in the European and world market.

In 2016 the Cattex brand begins the customization of products other than latex balloons. Thus was born, for the first time, an unprecedented line of "mylar" products perfect for any occasion. The same year this new line conquers the admiration of thousands of people during the Nuremberg toy fair.

Today Cattex offers a complete catalog of over 4000 products in continuous evolution, with the possibility of customizing latex, mylar and PVC balloons with increasingly complex multicolor prints. This versatility makes the Cattex products the first choice of thousands of companies seeking to advertise their brand.

The continuous evolution and the search for increasingly advanced production and printing techniques have led Cattex to be one of the leading companies in Europe and its balloons to fly all over the world.